I get asked what does traditional cooking mean to you a lot? As this is something I specialize in.  I am finding more and more people believe that this term means heavy, rich and braised dishes. However it is important to look at the history of cooking.

Firstly each culture has their own forms of traditional cooking for example the Chinese. They use stir fry, steaming and poaching.  Italians have used frying, simmering and baking for hundreds of years. For me I use traditional French methods, braising, poaching, flambé, baking and sauté.

Let’s look at one of my favourite cooking methods but also one of the most affected cooking methods. Braising. This is used by many cultures, Italians for there ragus, Indians for curries and of course France. Ideally in a braise you are layering flavours and then slow cooking them in a braising dish in an oven.

From a commercial perspective a lot of people in the industry that when they make a braise it is done in a Bain Marie. The carrots, onion, celery and garlic are placed in a Bain Marie tray and then the meat is seasoned and put on top. The liquid is added along with the flour and then it is cooked. Cooking a braise like this you lose the caramelised flavor and sometimes the flour can not cook out. In this method the flour is purely a thickening agent.

You just have to jump on line to find so many slow cookers, pressure cooker and all sorts of appliances to reduce the cooking time or slow cook for your meal to be ready when you get home. Some of these machines will even bake for you. Once again you add all your ingredients and away you go. In 45 minutes you can have a beef braise.

Now for the traditional French way coating your meat in flour, then sealing it off in olive oil. Removing the meat, adding your miro poix, a classic carrot, celery, onion base waiting for that to soften then adding wine to deglaze the pan. Now that’s were the flavour is. Just like the Indians toast off their spices or Italians brown their mince. This is all the base flavour of your braise. Then with French way toss in the remaining flour and cook out. Then add all your meat and goodies, place in a oven for 2 hours or up to 6 on a low heat. When you take it out you will see the caramelised line were it has reduced.

So as we watch shows like Masterchef, with their pressure cookers, or go to functions and are served anaemic lamb shanks that haven’t been sealed. Or come home to a broiled stew sitting in a slow cooker. We’re has all the traditional cooking gone.

I say make time to pull your Le Creuset off the shelf, get a bowl of seasoned flour out and toss through some ethical meat, choose some seasonal vegetables and away you go. It doesn’t have to be complicated and so why not go traditional for a night, but I can guarantee you will taste the difference. 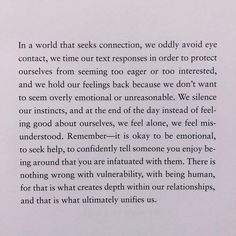 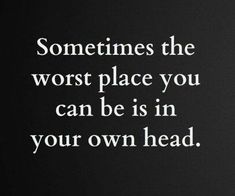 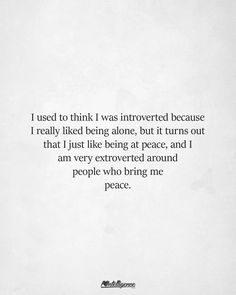 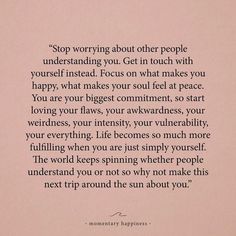 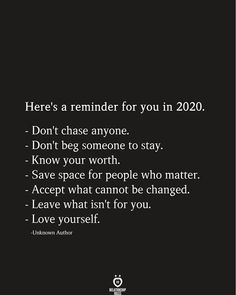 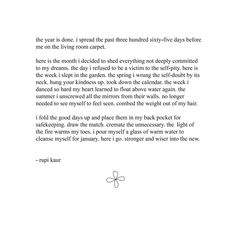 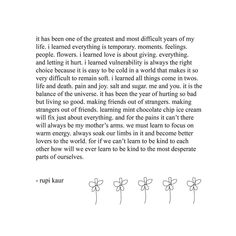 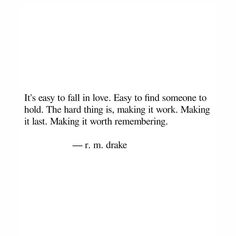 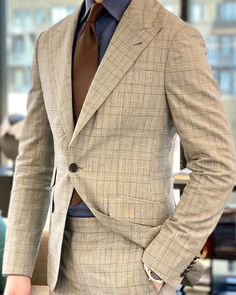 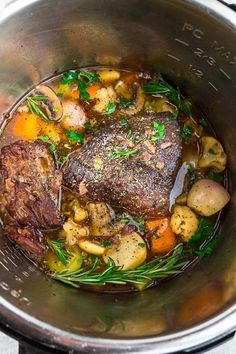 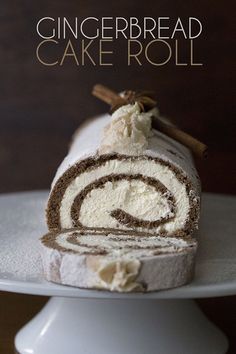